Here is a link to shop from konga!! Make sure to check out amazing deals from Konga.com 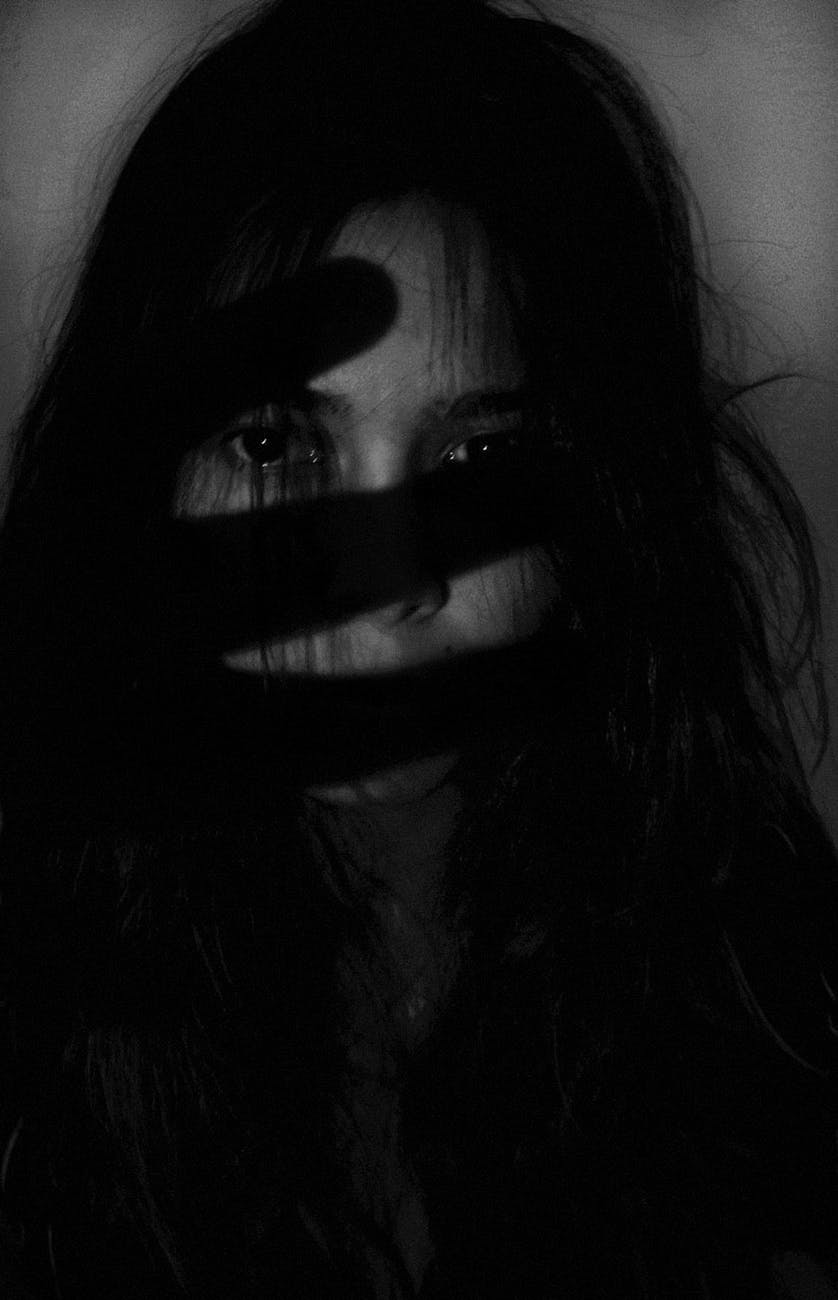 The views on the the last blog post was a blast , courtesy my readers and all those kind enough to share it .

Anyways without further ado , let’s get straight to the story.

I got pregnant at 15. I had already started seeing my menstrual flow and I was being exploited without protection. I was just a teenager and I was already knocked up; Pregnant.
But before this, I had developed Stockholm Syndrome. This is a situation were the abused develops feelings for their abuser. But it’s not real. It’s just a coping mechanism for your brain. A mechanism were the villan becomes the hero, and the devil becomes a god.
It’s this same mechanism that will make the brain recieve signals from the nerve endings that a man is hot and sweating and he needs to take his clothes off, whereas, he is freezing to his death. And in his delusion that he is hot and sweating, he takes off his clothes instead of looking for warmer ones. And he freezes like Jack in the epic Titanic.
That, was my case.
So abused had I been by Danjuma that my poor brain decided to love him. Delusion. Some nights, I’d stay awake and wonder how something so fake could feel so real. Too real.
Six years of abuse and I had ‘fallen so deep in love’ with my abuser that I could walk into fire for and with him. I became so dependent on him. I couldn’t do anything without him. Every touch, every caress, every word meant so much to me. Even his hits and punches.
He told me he loved me. He proved it. And when I’d misbehave, he’d correct me. So many things tried to put us apart but he stopped it.
Nothing could come between us. Not even the child I had carried. Nothing.

Although child abuse occurs in Nigeria, it has received little attention. This is probably due to the emphasis placed on the more prevalent childhood problems of malnutrition and infection. Another possible reason is the general assumption that in every African society the extended family system always provides love, care and protection to all children. Yet there are traditional child rearing practices which adversely affect some children, such as purposeful neglect or abandonment of severely handicapped children, and twins or triplets in some rural areas. With the alteration of society by rapid socioeconomic and political changes, various forms of child abuse have been identified, particularly in the urban areas. These may be considered the outcome of abnormal interactions of the child, parents/ guardians and society. They include abandonment of normal infants by unmarried or very poor mothers in cities, increased child labour and exploitation of children from rural areas in urban elite families, and abuse of children in urban nuclear families by childminders . Preventive measures include provision of infrastructural facilities and employment opportunities in the rural areas in order to prevent drift of the young population to the cities. This would sustain the supportive role of the extended family system which is rapidly being eroded. There is need for more effective legal protection for the handicapped child, and greater awareness of the existence of child abuse in the community by health and social workers.

Child sexual abuse in Nigeria is an offence under several sections of chapter 21 of the country’s criminal code. The age of consent is 18.

UNICEF reported in 2015 that one in four girls and one in ten boys in Nigeria had experienced sexual violence before the age of 18. According to a survey by Positive Action for Treatment Access, over 31.4 percent of girls there said that their first sexual encounter had been rape or forced sex of some kind.

The Centre for Environment, Human Rights and Development reported that 1,200 girls had been raped in 2012 in Rivers, a coastal state in southeastern Nigeria.

According to UNICEF, six out of ten children in Nigeria experience emotional, physical or sexual abuse before the age of 18, with half experiencing physical violence.

You can hit the follow button at the bottom of the page to get latest blog posts .

For more you can always check on my blog from time to time ..And Charity and I would be available if you need to contact us.
Feel free to contact me ,

© Jennifer Sanni.2020.
No part of this publication may be used without legal authorization from the author.